Written by
ian
Posted in
Uncategorised
Comments
Leave a comment

The limit for Royal Mail Large Letter is 25mm tall, and unfortunately the Arduino DCC Interface Shield and DCC TurnTable Interface for Uno are 23mm tall.

When in a jiffy bag, its very close to the limit for Large Letter – and for some Post Office Employees this is too thick, and other Post Offices Employees its fine….. so until i can find a better solution ( change the capacitors perhaps , or a small box ) I will have to increase postage on these items.

We have now completed the move to our new hosting site, and more importantly – we are now secure using a HTTPS connection and an SSL certificate.

After a very long evening and night, the site was moved to its new hosting location, and SSL certificates purchased and assigned to the site.

The whole website is now all HTTPS – so you can browse and shop in confidence.

Very exited this morning, after a very long wait samples of my new DCC Interface shield have arrived. I’m very much looking forward to building and testing these new shields. 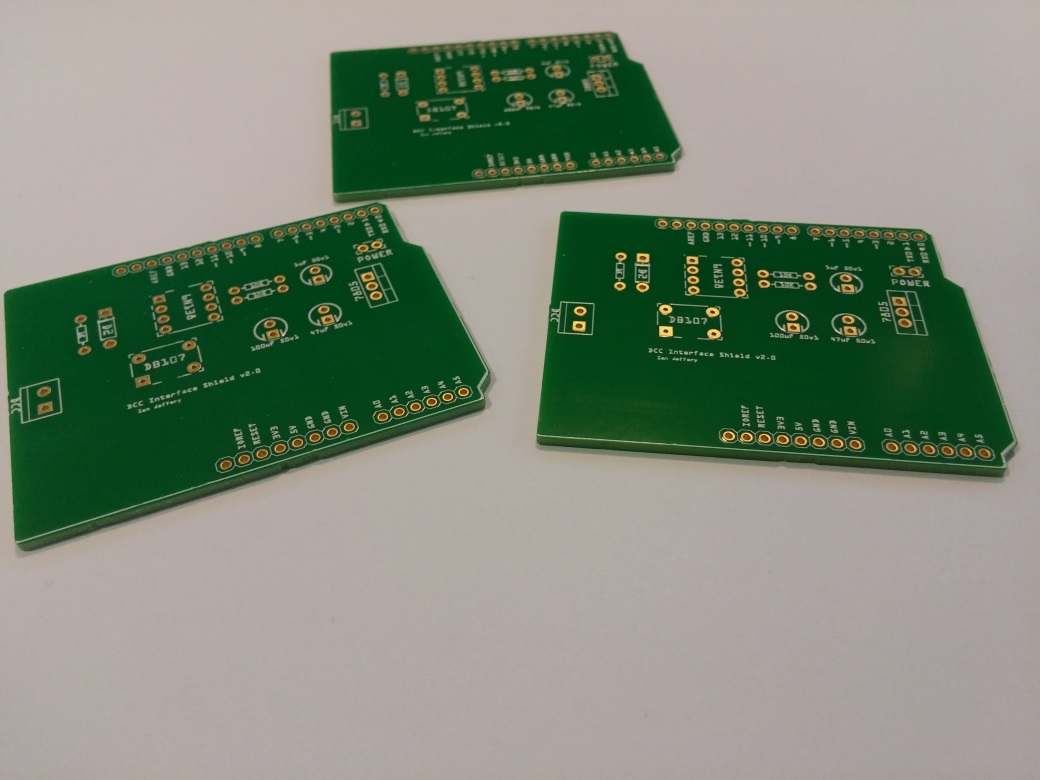 The shop is quite small at the moment, so if we don’t ship to your country, please drop us an email on sales@dccinterface.com and ask us – and we will work out the shipping and add it as an option.

I always try and get feedback from my customers, on how to improve the site, and the products I make. From one email conversation I had with a customer, an idea for a new product has come about, one which I would fine really useful in my own layout.

I have been giving it a lot of thought, and I am in the process of planning out a new PCB. It will combine the DCC Interface ( DDCI-1 ) with a power conversion circuit to allow the Arduino to be powered by the DCC power supply – all on the 1 Arduino Uno shield package. 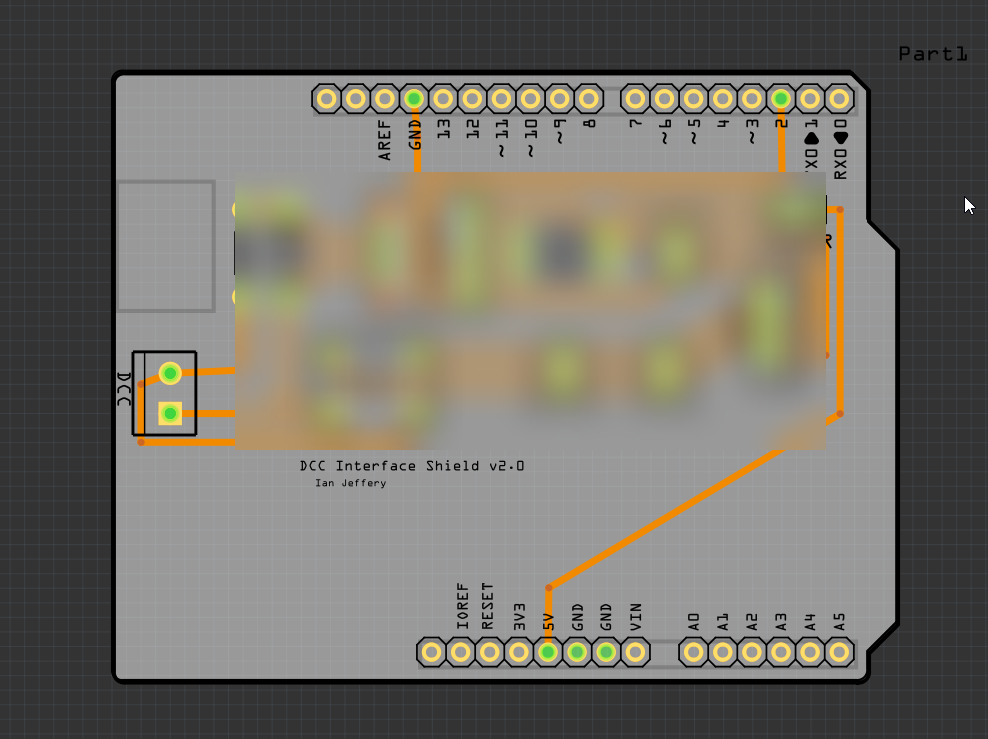 I have to make a few prototypes, iron out the kinks, and give it a good test before releasing it, but I am very excited about the new product. 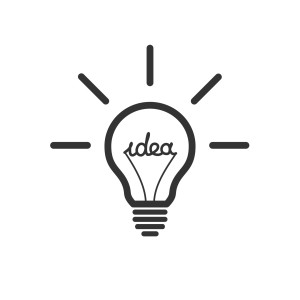